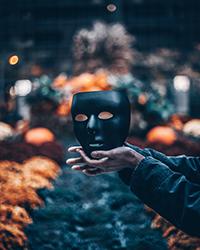 We will be using ZOOM video calls to get together as a group, and work on character and performance in this new medium.

About the Instructor
Philip McKee is a director, writer, producer and educator based in Toronto. He collaborates with other artists to create original theatre and film that is subversive, intimate and vital. His theatre and creation practice has focused on creating radical adaptations of classic texts, which reinterpret the often unexamined power dynamics in the source material.